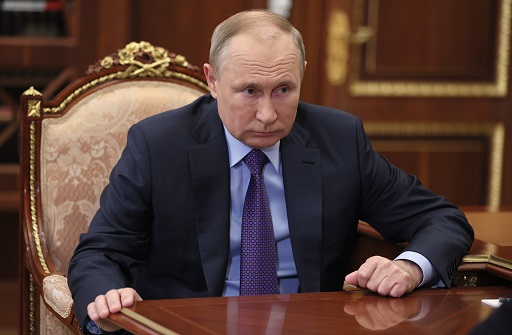 It is no longer news that Russian President, Vladimir Putin, has ordered his troops into Ukraine, triggering a war that has been on in the past few days. Russia is reported to be attacking military installations in Ukraine with its forces said to be marching on the Ukrainian capital. Ukraine has declared martial law and armed civilians to defend themselves and the country. Foreign countries are making frantic efforts to evacuate their nationals who are trapped in the war zone. Nigeria’s Ministry of Foreign Affairs is reported to be in touch with Russian and Ukrainian authorities on arrangements to evacuate to safety thousands of Nigerians who study and work in Ukraine.

The roots of the ongoing conflict are deep but revolve round Ukraine’s desire to join the North Atlantic Trade Organisation (NATO), a group of countries which are allied together in the economic and military welfare of their members. Russia does not belong to NATO and does not want any NATO military facilities near its border – something that can legally happen with Ukraine’s membership of NATO.

Ukraine, on the other hand, wants NATO membership precisely because of the guarantee of security it brings with it – the fact that an attack on Ukraine would be an attack on NATO and therefore draw consequences whose anticipation will deter bully neighbours, especially Russia. The United States, which is Russia’s number one rival in world politics ins interested in Ukraine’s NATO membership as it will enable the US to establish military presence close to Russia’s borders, giving it military advantage in the event of military conflict.

This clash of interest between Russia and the US over Ukraine has made Ukraine a battle ground politically and – now – militarily. Internal Ukrainian politics is often divided along the lines of pro-Russian and pro-American candidates, with each country trying to plant its own candidate in the Ukrainian presidency. This rivalry came to a peak in 2014 when a pro-Russian Ukrainian president – Viktor Yanukovych – was deposed by mass protests which Russia believes had US support. Yanukovych has been living in exile in Russia since then.

Vladimir Putin insists that his involvement in Ukraine is to protect Russian security at home. Ukraine insists that its plan to join NATO is to protect Ukrainian security from Russian oppression. Already, under the heat of the Russian invasion, Ukrainian president, Volodymyr Zelenskyy, has offered that his country would take up a neutral status – neither joining NATO nor aligning with Russia. In return, he is seeking security guarantees that Russia would leave Ukraine alone.

While brilliant commentaries are being written, we must not forget that to do this war or not has been the decision of the politicians – not engineers, doctors, lawyers or even the soldiers that are fighting in it. One hopes that the situation will deescalate, but it can easily escalate into a Third World War with possible deployment of nuclear weapons. Vladimir Putin, whose country has nuclear weapons, has already warned that there will be unprecedented consequences should any nation try to intervene in the conflict. The question is, is it possible for this situation to have been avoided totally if the two nations and their allies made different choices – if different people were the political heads of these countries? The point of this article is to remind us that politics is important – far more important than we are willing to admit.

Some citizens argue that if they work hard in their careers and private businesses, regardless of the politics of the country, they will be able to secure good outcomes for their lives. The Russian-Ukrainian war is the most recent example that this is not true – that if we truly care about our careers and private businesses, we will also care deeply about our politics. Politics is the quickest means to legally put a mad man in control of weapons that can destroy all humanity in one breath. For those who argue that this is not possible, behold Vladimir Putin.

This debate might have been a mere intellectual exercise good for highly cerebral audiences, but in an era where man’s capacity to destroy all humanity approximates hundred percent thanks to the proliferation of nuclear weapons, it is a matter of life and death. Putin reminds us again that all it may take to put an end to our world is just two mad men behind the nukes on opposite sides. With neither the fear of God nor the love of humanity, a snap of the finger can usher in an apocalypse whose proportion no man can measure, because there will be no man left on earth in the first place to attempt the measurement.

Men of good conscience owe ours and future generations an inexcusable duty to deny men of thoughtless character access to our common vulnerabilities. And they cannot fulfil this obligation by running commentaries on the sidelines, but by engaging fully in the political process of their countries. More than ever, our generation faces a critical choice – to determine our destiny by ourselves or outsource it to men of questionable motives and live under an impending Armageddon, every day of our lives. 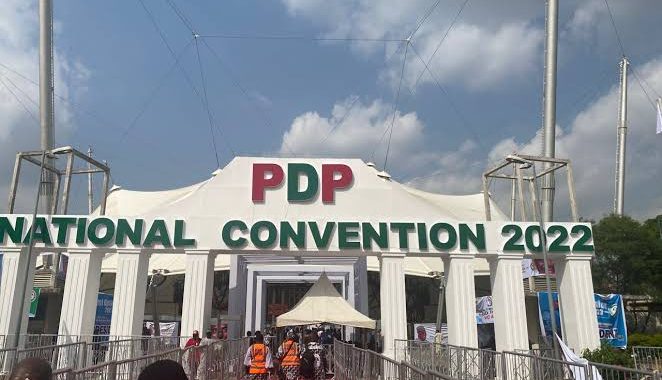 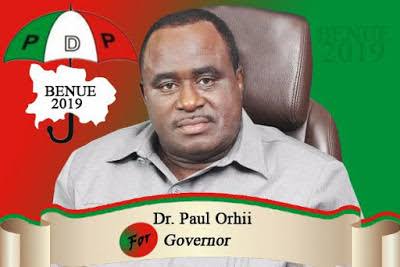