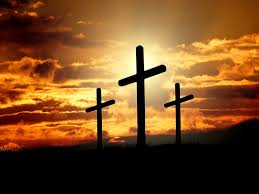 Believers in public service are a special population because they operate in a sphere where their claim to believing in Jesus Christ will be tested regularly. Notwithstanding, this shouldn’t be a problem, because followers of Christ have a living example in the Lord Himself. It is interesting to note that for more than His 33 years of life on earth, Jesus didn’t start teaching anyone until He came into the full glare of public service. This had a number of implications. First, it meant that He had to practice what He preached because He lived in the midst of His audience who would very easily notice any disparity in His lifestyle. Second, it also meant that He couldn’t teach what was not practicable because His life was the first testing ground for whatever He taught. In the end, the accreditation for His message wasn’t a mere question of theological accuracy but a question of the credibility of the messenger – was His lifestyle consistent with His message? This is the all-time question that confronts believers in public service in every generation – will their faith impact positively on their work or will it be a mere part-time Sunday activity?

And they bring unto him one that was deaf, and had an impediment in his speech; and they beseech him to put his hand upon him. And he took him aside from the multitude, and put his fingers into his ears, and he spit, and touched his tongue; And looking up to heaven, he sighed, and saith unto him, Ephphatha, that is, Be opened. And straightway his ears were opened, and the string of his tongue was loosed, and he spake plain. And he charged them that they should tell no man: but the more he charged them, so much the more a great deal they published it; And were beyond measure astonished, saying, He hath done all things well: he maketh both the deaf to hear, and the dumb to speak (Mark 7:32-37).

In the Bible passage above, the people brought to Jesus someone who was deaf and dumb and begged Jesus to put His hand on the man. Notice that their choice to bring the man to Jesus wasn’t a random occurrence. Instead, it was a deliberate decision based on whom they believed Jesus to be. Because of what Jesus often preached, they believed that if He put His hand on the man, the man’s situation would change positively. Next, Jesus took the man away from the multitude. This had a number of other implications but it also meant that this man would relate to Jesus on a very personal note. It meant that Jesus was attending to this man as an individual and not as part of a multitude that often wore Him out daily. Also, it meant that Jesus was taking responsibility for His behaviour as a person rather than hiding under the cover of a professional body.

Having taken the man aside, Jesus looked up to heaven rather than at the man. He didn’t try to figure out the man’s ethnicity, social standing or religion. He looked onto heaven because before the God of heaven, everyone is equal and deserving of love irrespective of their religion, ethnicity and social status. When the man was healed and could hear and speak, it drew the attention of the multitude but Jesus charged the people not to bother spreading the news. In other words, He hadn’t attended to the man in order to fame or attention for Himself. His motivation had been love – the compassionate desire to relieve a fellow man of suffering – rather than the desire to earn praise. Notwithstanding, the people not only spread the news. They also added to the news a declaration that Jesus did all things well.

Can People Look to Believers in Public Service When Things Go Wrong?

In the passage we read, the people did not take the deaf and dumb man to Pilate even though Pilate was the governor. They didn’t take the man to the leader of the Pharisees or Sadducees even though these were the religious leaders of the day. Rather, they took the man to Jesus because Jesus had demonstrated the capacity to do good with His hands. He had a reputation of bringing positive change whenever He touched things with His hands.

As a believer in public service, can people look up to you to salvage things that are going wrong? Can they look for you being confident that if the situation is committed to your hands, it will be restored, or are you reputed for making things go wrong? In other words, the way you conduct yourself, are you a force for positive change or a force for sabotage?

Do Believers in Public Service Stand Out in Their Place of Work?

Jesus took the man away from the multitude. He didn’t attend to the man on the merit of the multitude but on the man’s personal merit. Jesus could have sent the man away and said He had seen too many people that day, but He didn’t because this man’s need was personal rather than congregational and only a solution delivered to him in person could do the job. Also, by being personal with the man, Jesus was revealing His identity to the man. In other words, He was proud for His name to be associated with the quality of service He was rendering to the man.

As a believer in public service, do you stand out in your place of work? Do you uphold your personal values and convictions to the benefit of your clients or do you hide under the cover of what everyone else is doing? Will your clients be impressed to learn that you’re a believer or will they find your work ethic contradictory to the teachings of Christ?

Do Believers in Public Service Treat all Men with Love?

Are you a believer who shows partiality in your place of work? Do you treat people preferentially on the basis of their ethnic group, religion, profession or social status? Do all people matter to you equally? Do you make all your clients feel important or do you look down on others?

What is Their Greatest Motivation at Work?

Are you motivated by genuine love for those you serve or are you merely seeking recognition? When the Lord did such a great work on the deaf man, He didn’t seek honour on that account. In other words, it didn’t matter if the man showed adequate gratitude or not. Jesus was not going to let the man’s attitude determine how He would attend to other clients.

As believers in public service, does your work ethic fluctuate with the response of your clients or is it constant even towards ungrateful clients?

Do Believers in Public Service Do All Things Well?

This was the people’s verdict on Jesus. They didn’t merely say He taught very well. Instead, they said He did all things well. It was a validation of His lifestyle – how consistent it was with the message He preached. In other words, Jesus didn’t require from others what He didn’t require from Himself.

As believers in public service, do you lead by example or do you put on others expectations that you aren’t willing to meet yourself? If your clients were to be chosen at random and asked, would they say you do all things well the way you attend to them?

For believers in public service to make the desired impact and be the light that the Lord has called them to be, they have to imbibe the work ethic of Jesus. They have to build a reputation for bringing positive outcomes from what is committed to their hands. They have to be motivated by love for the people they serve and endeavour to treat people the way they want people to treat them. 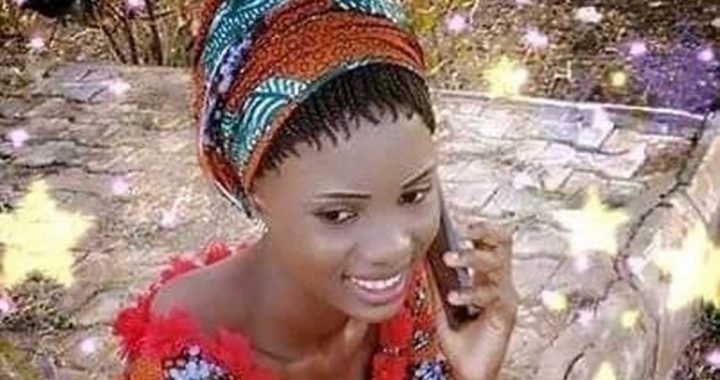 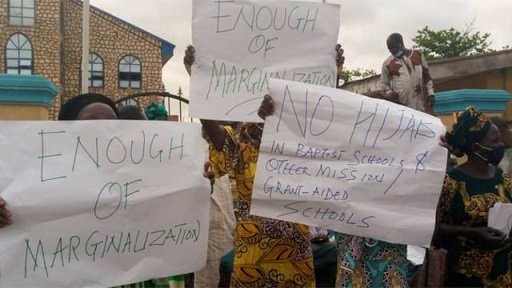 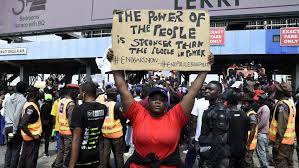 #EndSARS: Can the New Nigeria Start in Your Workplace? 6 min read

#EndSARS: Can the New Nigeria Start in Your Workplace? 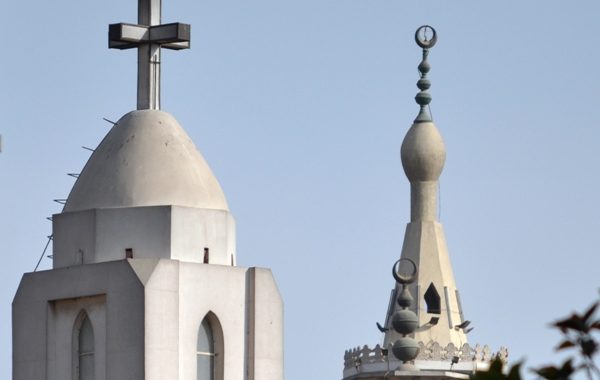